Preorder Your Xbox Series X Today at 11 AM ET 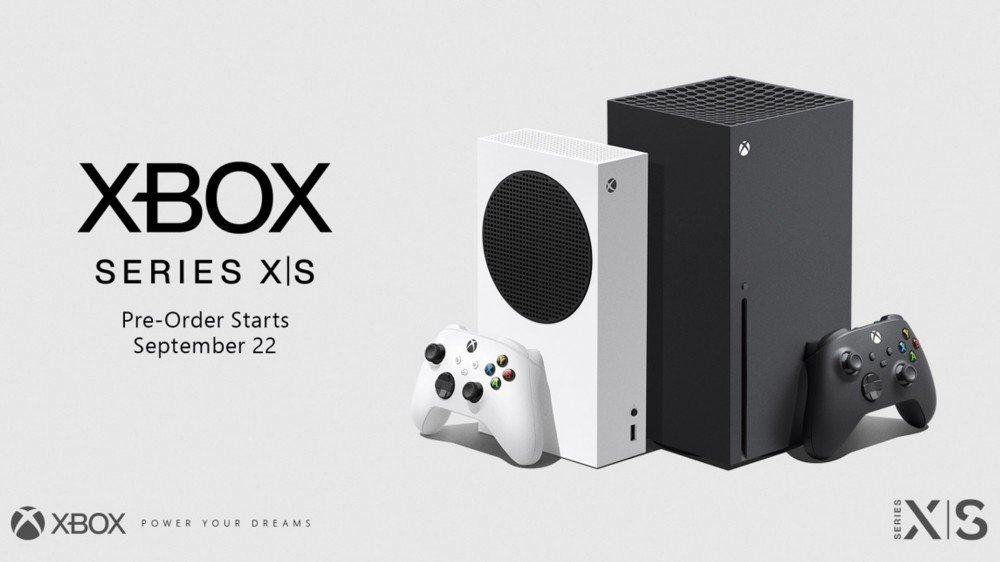 Preorder Your Xbox Series X Today at 11 AM ET

It’s coming! The new Xbox consoles launch November 10th for $500 and $300 respectively. But you might want to set a preorder for the new Xbox, as COVID-19 is putting a strain on console stock this year. Here’s where to preorder your Xbox Series X or S today, September 22nd.

Note: Some Xbox preorder pages are unavailable or not functioning correctly. If a website doesn’t work right away, don’t be afraid to try another one.

Microsoft plans to begin preorders Tuesday, September 22nd at 11 AM ET. It’s safe to assume that consoles will sell out before the end of the day, as that’s what happened during Sony’s PS5 preorder event last week. Be sure to wake up early, and log in to your store accounts for quick checkout.

Some of these retailers, like Best Buy, Target, or Newegg, may offer special financing offers for cardmembers. If you live outside the United States, check Microsoft’s blog to see when you can preorder the Xbox Series X and Series S consoles.

You can also preorder the Xbox All Access package on September 22nd (11AM ET/ 8AM PT). Xbox All Access is a 24-month financing program that makes it easy to buy a new console without spending hundreds of dollars upfront. It comes with a console and two years of Xbox Game Pass Ultimate.

Here’s where you can preorder an Xbox All Access package:

Microsoft says that existing Xbox All Access members can upgrade their way from the Xbox One to the Xbox Series X or Series S with an additional fee. Check your payment status to see how much an All Access upgrade will cost.

If preorders sell out before you can get them, set up in-stock notifications at Amazon, Best Buy, Walmart, or Target. Of course, preorders may not come back in stock, and you might need to buy the Xbox in person to get it on launch day.