What are IPTV types? 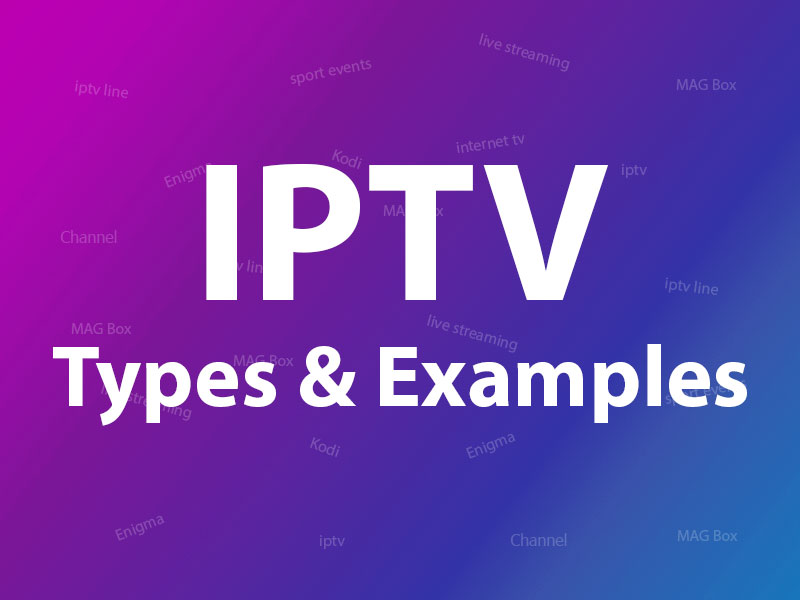 What are IPTV types?

What are IPTV types? Generally, there are three different types of IPTV. The first one which you are probably familiar with is called video on demand (VOD). Netflix is the best example of this kind. The second kind is often called Time-Shifted IPTV because user watches their favorite program on their suitable time. For instance, in the UK, people can watch web-based streaming of the last week programs of BBC using a streaming media player.  How can I use Catch-up TV? The third kind which is the most attractive one for the users called Live IPTV which involves the broadcasting of live TV programs.