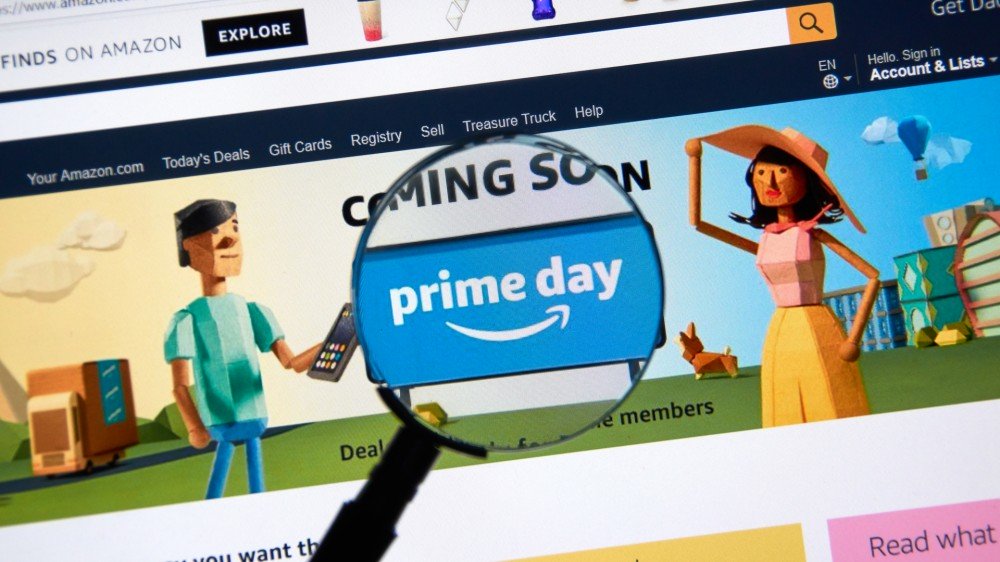 Amazon’s annual Prime Day event usually happens in July. Given the state of, well, everything at the time, Amazon decided to hold off. Today, the company is announced that Prime Day 2020 will take place on October 13th and 14. Prime Days, really. Heh.

With basically every big name out there openly stating that Black Friday (and subsequently, Cyber Monday) isn’t happening this year, Amazon is making it clear that Prime Day 2020 will offer the company’s best deals of the year.

In a typical year where Prime Day happens in July, people generally aren’t thinking about holiday shopping yet, so we expect to see good deals on Black Friday and/or Cyber Monday. But there’s a funny thing about that: The best deals generally don’t even happen on those days, either. Traditionally, the best deals on Christmas gifts come closer to Christmas.

RELATED: How to Stop Slack Notifications on the Weekend

But Amazon’s angle here makes sense. There are usually shipping delays heading into the holiday season, but this year is expected to be even worse—after all, shipping from most stores is already delayed. So Amazon is basically combining Black Friday, Cyber Monday, and all other holiday deals with Prime Day.

It’s pretty brilliant when you think about it—both for Amazon and for consumers. You can start your holiday shopping early to avoid shipping delays, and Amazon will make absolute bank by offering the best deals you’ll find in the backside of 2020. It’s a win-win.

You should not only expect to see deals on thousands of items but also Kindle Unlimited, Music Unlimited, Fresh, Kids Plus (formerly FreeTime Unlimited), and more. Amazon is going all-in this year.